This website or its third-party tools use cookies which are necessary to its functioning and required to improve your experience. By clicking the consent button, you agree to allow the site to use, collect and/or store cookies.
Please click the consent button to view this website.
I accept
Deny cookies Go Back
You are here: Home / Archives for Bill Greene

When was the last time you updated your 'About Us' page? If you are like most companies, not recently.

Your 'About Us' page most likely gets more traffic than other pages and tells your brand story.

It's a widely underutilized tool to let people know who you are and what your 'brand' represents. Make the most of it!

HubSpot has a post with examples of great 'About Pages' and some tips on how to make yours stick out, read more here: 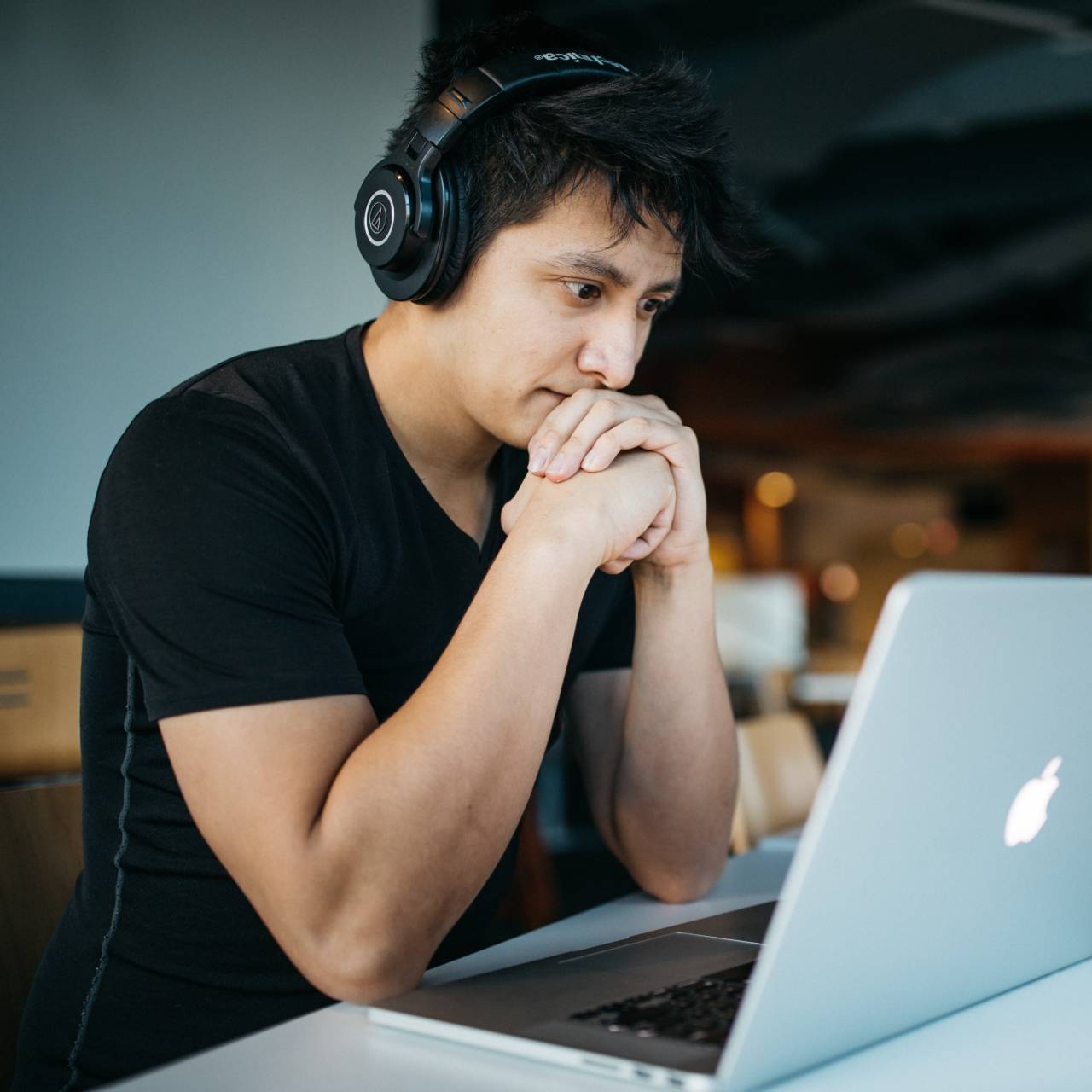 I usually join a webinar once a week (even before COVID), and I have found many of them incredibly useful. They can be a fantastic tool for lead generation as well as customer service. HubSpot lays out how exactly to set up your webinar as well as a marketing strategy for it. Check it out here

Photo by Wes Hicks on Unsplash 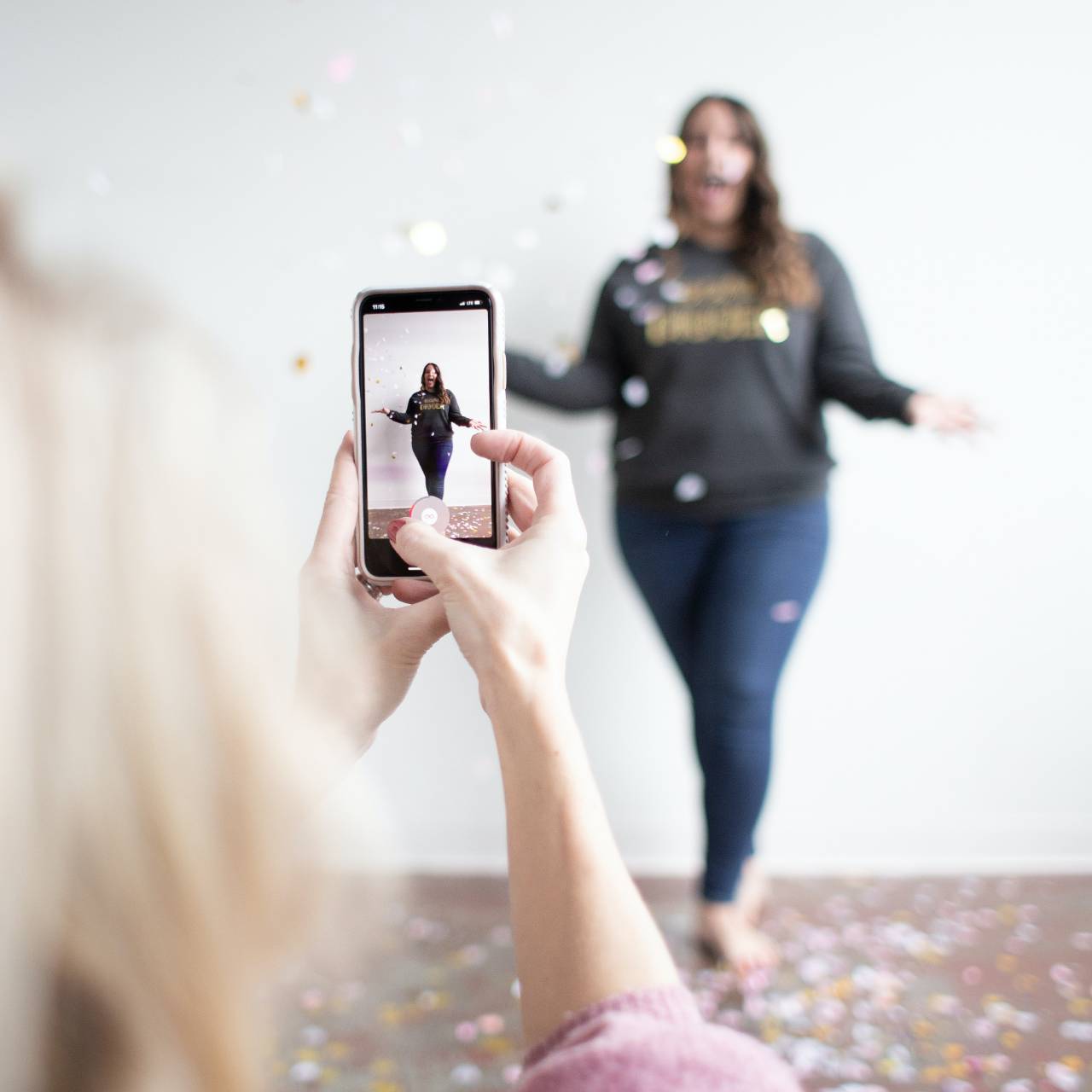 You already know this, but video sells. It’s not hard, don’t overthink it, give it a shot. Chris Brogan at Small Biz Survival has a real quick post about how and why you should invest some time (not dollars) into video.

Photo by Amanda Vick on Unsplash

In the new normal, a lot of customers will be looking to pay without using cash or handing over their debit or credit card. Venmo allows you to take those payments without contact and benefit from social media marketing. That is a big win!

DIY Marketers has an excellent post with tips to make the most out of Venmo as both a payment system and a marketing tool.

Photo by Nathan Dumlao on Unsplash

“Well, Sue, it’s certainly rush hour as we look at the people going to your website” - Traffic Copter Tim 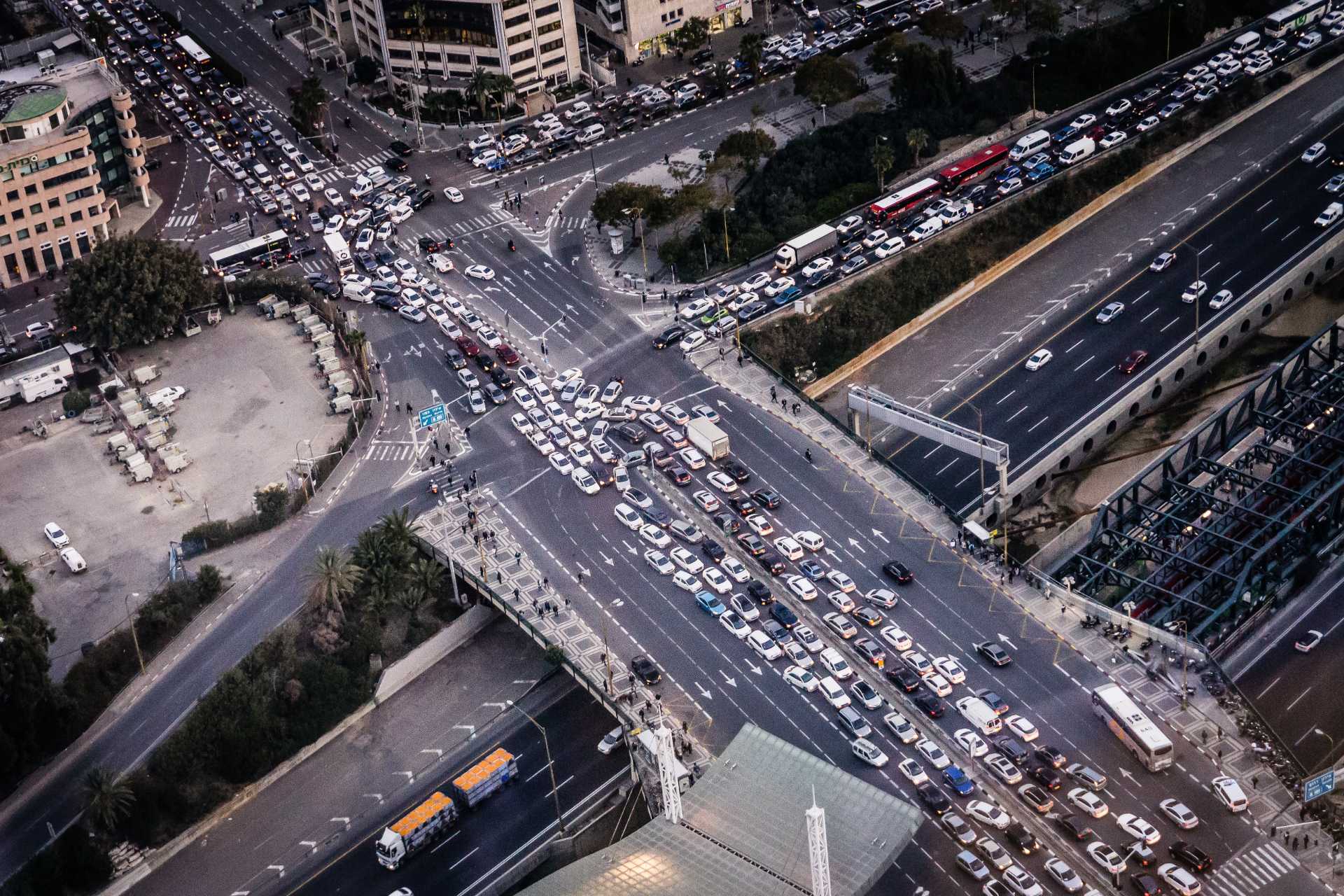 You may have to take the Bike Lane to your marketing success, but you want that success to look like rush hour on its way to your website.

HubSpot has some advice to do that with 27 Ways to Drive Traffic to Your Website.

Depending on your level of digital sophistication, some of this may be a bit ‘web-data’ heavy. At the same time, I guarantee that there is at least one of these that will hit home.

Photo by Jens Herrndorff on Unsplash

I’d like to orda’ a plate of ketchup, to go. 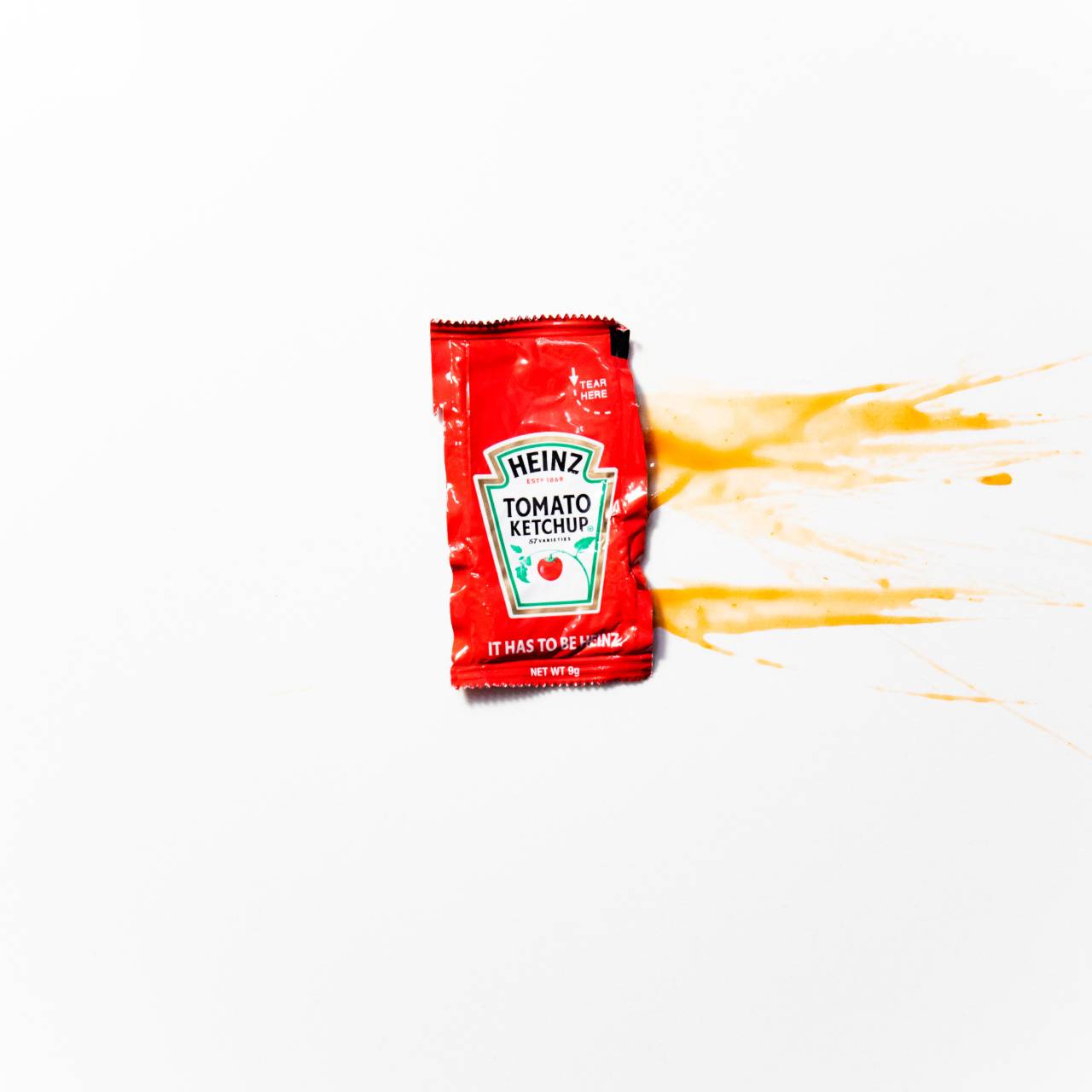 Speaker, author, consultant (all-around nice guy, you get it) Chris Brogan has a quick piece on how you should ‘use your accent:’

“Small town and local purchases have been on the rise since the start of the COVID-19 pandemic...it’s a concerted effort of people wanting to put their small town dollars back to work in the small town where they’re from…”

He talks about using your accent in your speech and writing in business. It’s both a literal and figurative idea. Don’t be afraid to be local, and real. He also says to use it as a condiment, not as a whole meal. “No one goes to a restaurant to order a plate of ketchup.”

Photo by Hybrid on Unsplash 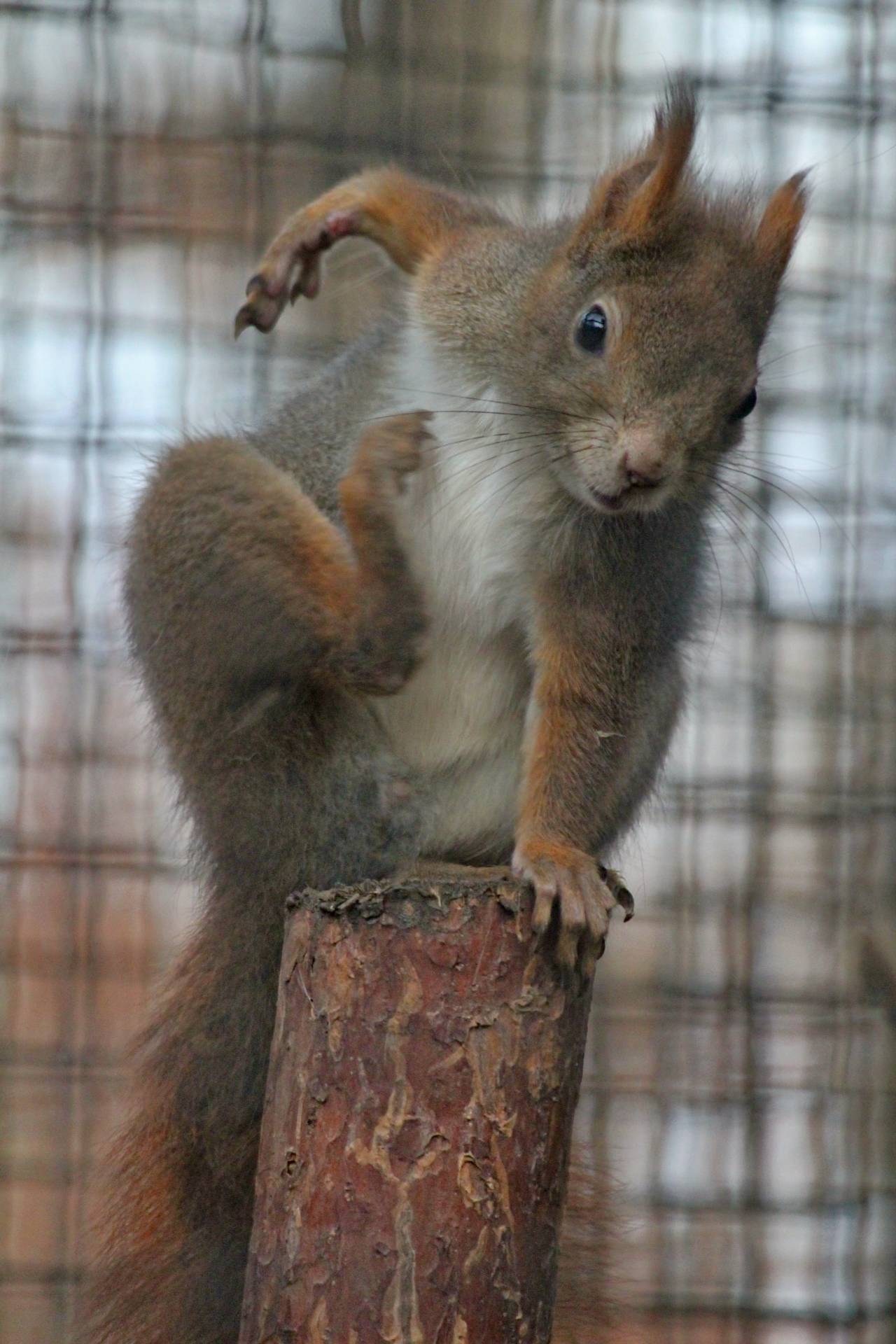 Agility does not mean decreased marketing, but different marketing, as Andrew Reid, Founder, and CEO of Rival Technologies writes in Entrepreneur.

“In fact, long-term studies show that the right approach during economic uncertainty is to increase — not decrease — your marketing spend. The last thing you want is to be caught flat-footed and find yourself lagging your competitors when the economy revs up again.

He’s right, but it needs to be agile. He says that you should:

It’s a good read, written from a medium to large company perspective but hits all the right notes for small businesses in the Bike Lane.

Photo by Dušan Smetana on Unsplash

Advertising is where the (bike tire) rubber meets the road

What your marketing says and whom you are saying it to is critical. Once you determine these things, you have to find a way to get that ‘What’ out to your ‘Who.’ Advertising is an all too essential part of that ‘How,’ especially when you are first starting.

The thing that scares people that are on a tight budget is wasting money. HubSpot has a 10-Step Guide to help you avoid some missteps as you build the ads themselves.

Photo by Adrian Williams on Unsplash 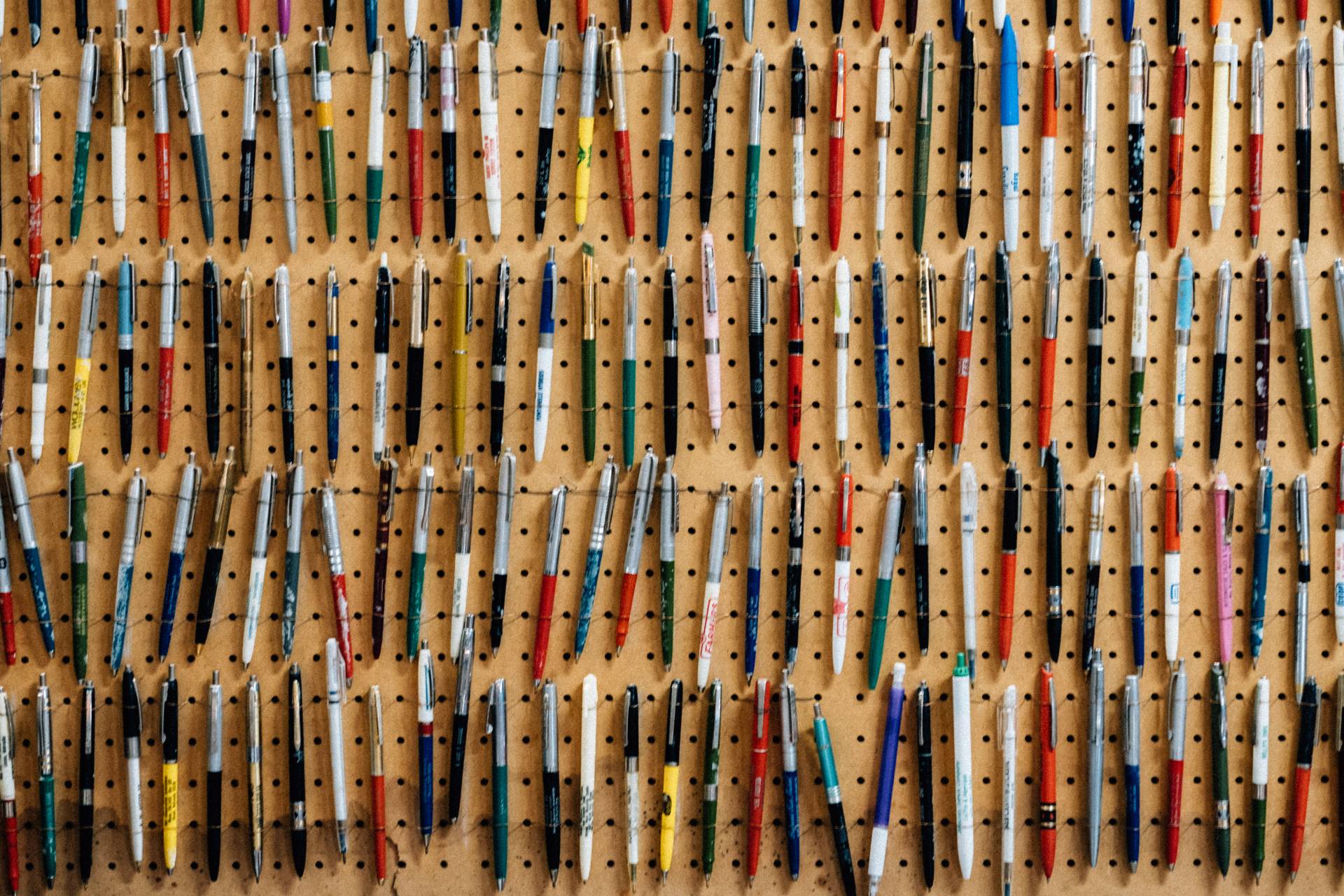 I’m not suggesting you get ‘tradeshow pens’. I don’t buy them myself. What I’m telling you to do is to think of something different. It doesn’t need to be expensive. It needs to be new.

Sir Richard (Richard Branson was knighted by Queen Elizabeth II on March 30th, 2000) brings us a story of using those very same trade show pens to great success. Here’s the thing, it was 1972. Pens were brand new, and paper had just replaced the stone tablet 😏.

Sir Richard talks a little here about that tactic and another similar one that you can use as inspiration for your idea that will stick in your customers’ minds.

Photo by Andrew Seaman on Unsplash

It’s a ‘buy’ market for habits!

When the stock market is down like it is these days, you often hear it’s a ‘Buy’ market. That means it’s a great time to buy good stocks at a low price.

Think of habits you have tried to build the same way. You may be working from home and not leaving the house, so now is a great time to develop those habits you were trying to build but never got around to it because your life was all over the place. Get up early and exercise, eat right, read more, whatever it is, you now have a laboratory setting to put them into place!

It’s never been a better time to make new good habits a reality.