This website or its third-party tools use cookies which are necessary to its functioning and required to improve your experience. By clicking the consent button, you agree to allow the site to use, collect and/or store cookies.
Please click the consent button to view this website.
I accept
Deny cookies Go Back

You are here: Home / Archives for Customer Service

“Are you a righty or a lefty?” The woman at the counter at Dunkin’s Donuts looked at me expectantly. I had never been asked that when I went for coffee, and it threw me a little off guard.  “Huh?”  “Are you right-handed or left-handed?”  “I’m a righty.” She proceeded to arrange the cover of my […] 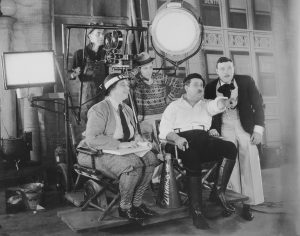 There I stood, in naught but a hospital johnny between my boxers and the world at large…for 45 minutes. Picture that, if you will (not the boxers mind you). Now picture one other patient and at least six medical staff walking in and out of the radiology rooms, frequently laughing or talking about the Netflix […] 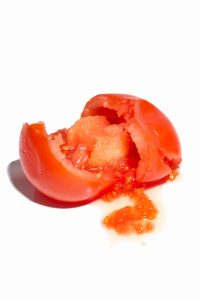 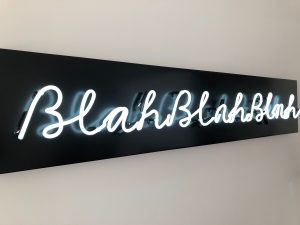 It’s incredible when you go to hear a speaker or watch a Ted talk and think “That is so right! I have been saying that for ages!” That happened to me last week. I went to Inbound 2018 this year.  It was my fifth one, and while this is not a review of the conference, […] 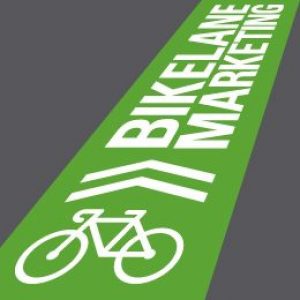 When you are first starting out, you may not have the budget for the fast lane.

We work with businesses just like yours. We know that you don’t have the budget to hire someone to do everything for you. You are in “Do it yourself” mode.

The Bike Lane is your best bet to make your business healthy and strong enough to get to where you want to go.

Let us teach you to navigate your way and get moving under your own power. 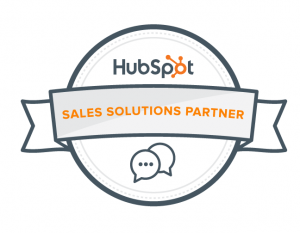 I became a HubSpot Sales Solutions Partner because I genuinely LOVE the product. Click the link below to explore everything they offer.

Full disclosure, I am also an affiliate so if you sign up with this link, I’ll make a couple of bucks! (I wouldn’t sell it if I didn’t believe in it)